~DESKTOP ABOVE / TABLET AND MOBILE BELOW~

Have you checked your nameplate lately? 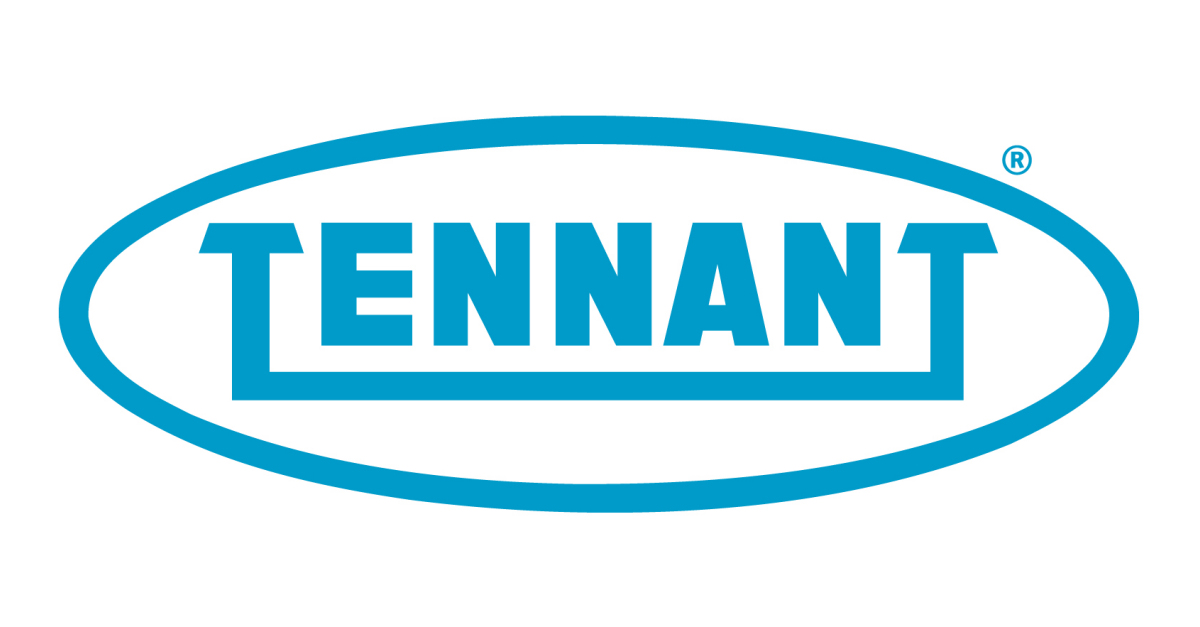 Nameplates, data tags, or capacity tags are just some names they are called by. They are an important part of your forklift. Most are on the dash or visible to the operator, they look at them to determine what the forklift can lift. These tags need to be legible and on the truck. They also need to reflect the attachments that may be on your forklift, as stated in the following OSHA regulations.

Modifications and additions that affect capacity and safe operations shall not be performed by the customer or user without the manufacturer’s prior written approval. Capacity, operation, maintenance instruction plates, tags or decals shall be changed accordingly.

The user shall see that all nameplates and markings are in place and are maintained in a legible condition.

If the truck is equipped with front-end attachments other than factory installed attachments, the user shall request that the truck be marked to identify the attachments and show the approximate weight of the truck and attachment combination at maximum elevation with load laterally centered.

Customers who swap attachments need to pay extra attention to see that each attachment is listed on the tag and that it reflects the proper lifting capacity of the truck when that particular attachment is on the forklift.

So, what else does the nameplate tell us?

Well, along with the capacity of what the truck can lift, it also lists other information such as load center ratings and how high in the air the forks will go. Most manufacturers will base what the truck can lift on two load center ratings, horizontal & vertical. Horizontal is measured from where the load sits against the front face of the forks and is measured to the middle of the load. The vertical is measured from the top of the fork to the middle of the load. The most common load center rating is 24” for each of these measurements. Basically, most manufacturers based what a forklift can pick up on a standard size load, a 48”x 48”x 48” load. This load is an evenly distributed load, meaning no more weight on one side or the other. So, the middle of a standard load is 24”.

The lift height will always be in inches and it is measured from the top of the forks fully raised in the air and level down to the floor, not tilted forward or backward. A very common lift height for a 3 staged mast is 189” but this varies from truck to truck.

So, let's put this all together.

I can lift a capacity load of 5,000 lbs in my example, to the full height if 189” in the air as long as the two load center ratings are 24” or less. Any more than 24” I will not lift that load up safely. The more the horizontal load centers increase, the less I will pick up. If your back wheels come off the ground you either have exceeded the trucks capacity or the load center is beyond 24”. Oh, and putting people on the back of the forklift to help keep the wheels on the ground is not approved counter weights! All counter weighting of the truck must be approved by the manufacturer.

The nameplate also lists the UL rating of your forklift. It is usually on the tag listed under “type”. The most common types are E for electric trucks, G for gas powered trucks, D for diesel powered trucks and LP or LPG for propane powered trucks. There are other types of trucks that are designed for atmospheres that containing flammable vapors or dust such as an EX rated truck.

If any items about the tag that I listed above are not correct, then OSHA can levy some serious fines against the employer. OSHA really gets serious about fork trucks with attachments on them that are not listed on the nameplate. It deceives the operator if the tag is not correct, for example, if a forklift that is rated to pick up 5,000lbs and you have a carton clamp on your forklift that isn’t list it on the tag, then the capacity will be inaccurate and no longer will this truck pick up 5,000lbs, it could be 1,000lbs or more less. The operator doesn’t know this and could try to pick up a capacity load and cause the truck to tip forward putting that operator and other co-workers in danger. As an employer you are obligated under OSHA regulations to provide a safe working environment free from any recognizable hazards or face fines for one violation up to $70,000.00.

There are still many older forklifts in use with attachments that are not reflected on the nameplate, along with batteries that are too small for the battery compartment. A good time to check for this is when you do the pre-shift inspection on your forklift. Train your workers to report any issues with the forklift to a supervisor right away and a nameplate missing, or one that doesn’t reflect an attachment on the front of the truck is a serious, unsafe issue.

Confused by all of this? We can help to straighten out any confusion you may have do not hesitate to call or write with any question you may have about your forklift. We will work with you to correct or get a new tag, even if it is a manufacturer that we don’t represent.

Call Thompson & Johnson today to speak to an equipment specialist or fill out a Customer Request Email Form above!

If you have a question on this or any topic related to safety with your forklift, give our resident expert, Dave Bennet, a call or fill out the request form.